What are Parts of Speech?

All the words in English can be divided into 8, or more groups according to their function in the language. These groups are traditionally called parts of speech.

The eight parts of speech:

The table represents Function and Examples of different kinds of parts of Speech.

1. Noun: A noun is a word that identifies a person, animal, place, thing, or idea.

2. Pronoun: A pronoun is used instead of a noun, to avoid repeating the noun.

3. Adjective: An adjective is a word that describes a noun. It tells you something about the noun.

5. Adverb: An adverb is a word which usually describes a verb, adjective and adverb. It tells you how something is done. It may also tell you when or where something happened.

6. Preposition: A preposition joins the noun to some other part of the sentence.

7. Conjunction: A conjunction joins two words, phrases or sentences together.

8. Interjection: Interjections are words that express emotion or surprise, and they are usually followed by exclamation marks. 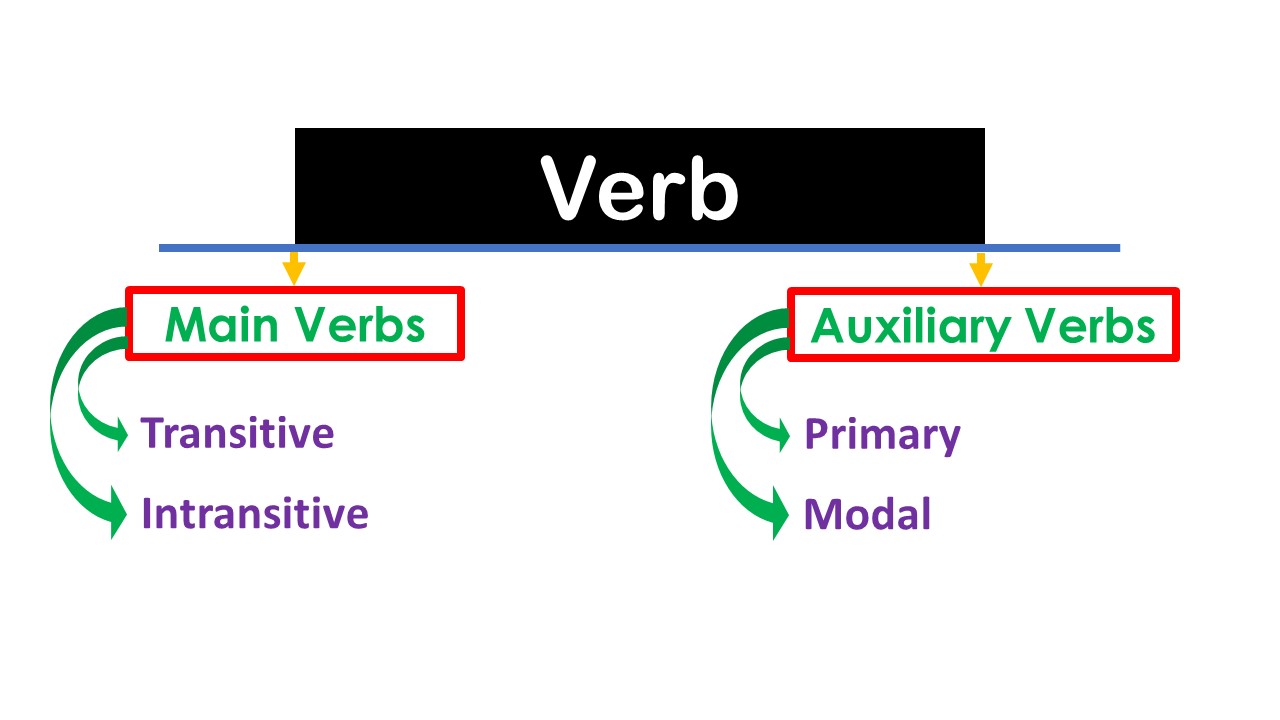 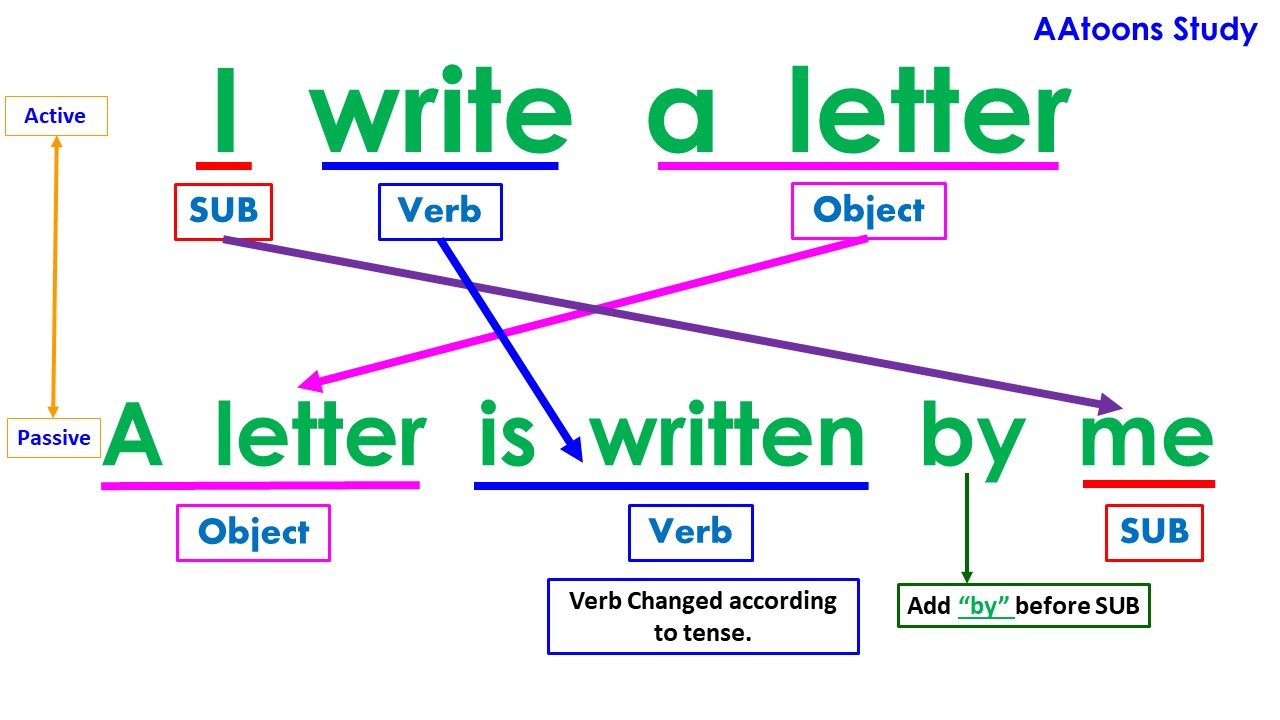