We are surrounded by millions of microorganisms, bacteria, plants, and animals. Each habitat has different species, so we live in immense biodiversity. We made a complex ecology with the environment. We are very much dependent on the forest.

Why Forest is important?

What is Biodiversity or Biological Diversity?

Biodiversity is immensely rich in wildlife and cultivated species, diverse in form and function but closely integrated into a system through multiple networks of interdependencies.

Flora and Fauna in India

The forest and trees cover an estimated 79.42 million hectares, on24.16 percent of the total geographical area.

List of different categories of plants and animal species.

According to IUCN – International Union for Conservation of Nature and Natural Resources.

What are the negative factors that cause depletion of the flora and fauna?

Effects of depletion of the flora and fauna in India.

Conservation of Forest and Wildlife in India

Types and Distribution of forest and Wildlife Resources.

Reserved and protected forests are also referred to as permanent forest estates maintained for the purpose of producing timber and other forest produce, and for protective reasons.

Make a detailed analysis on the following topics. 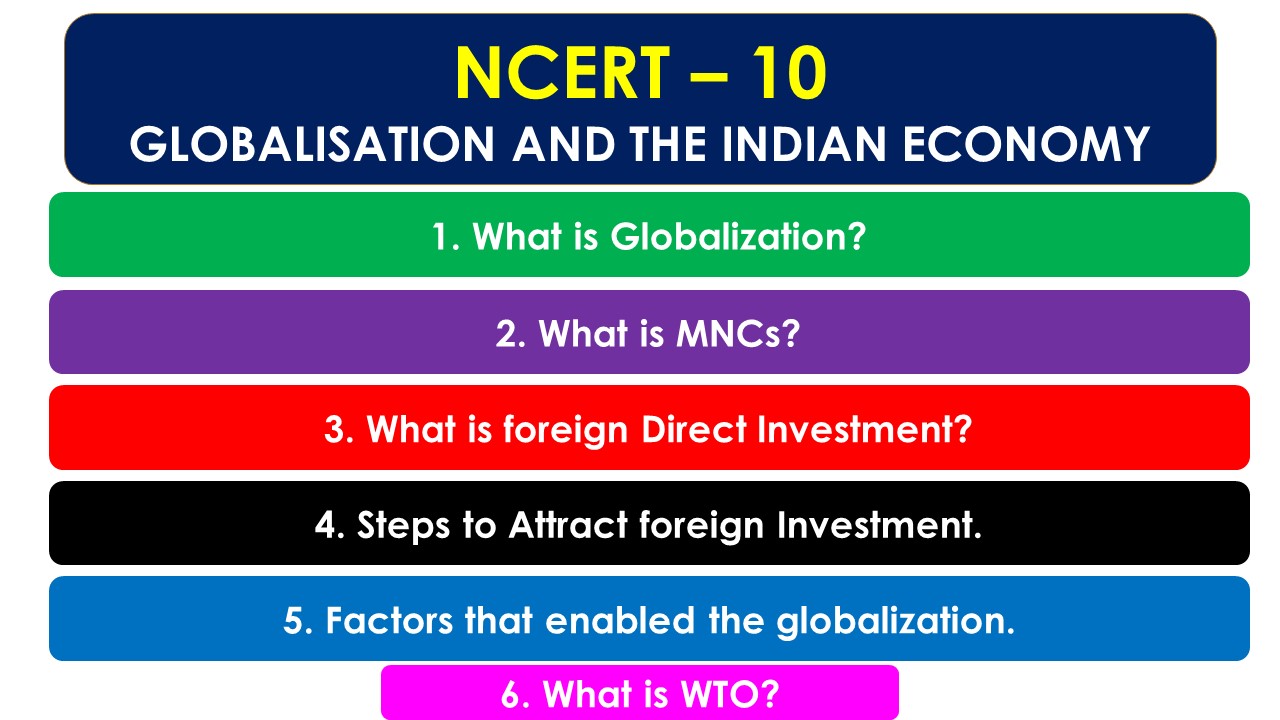 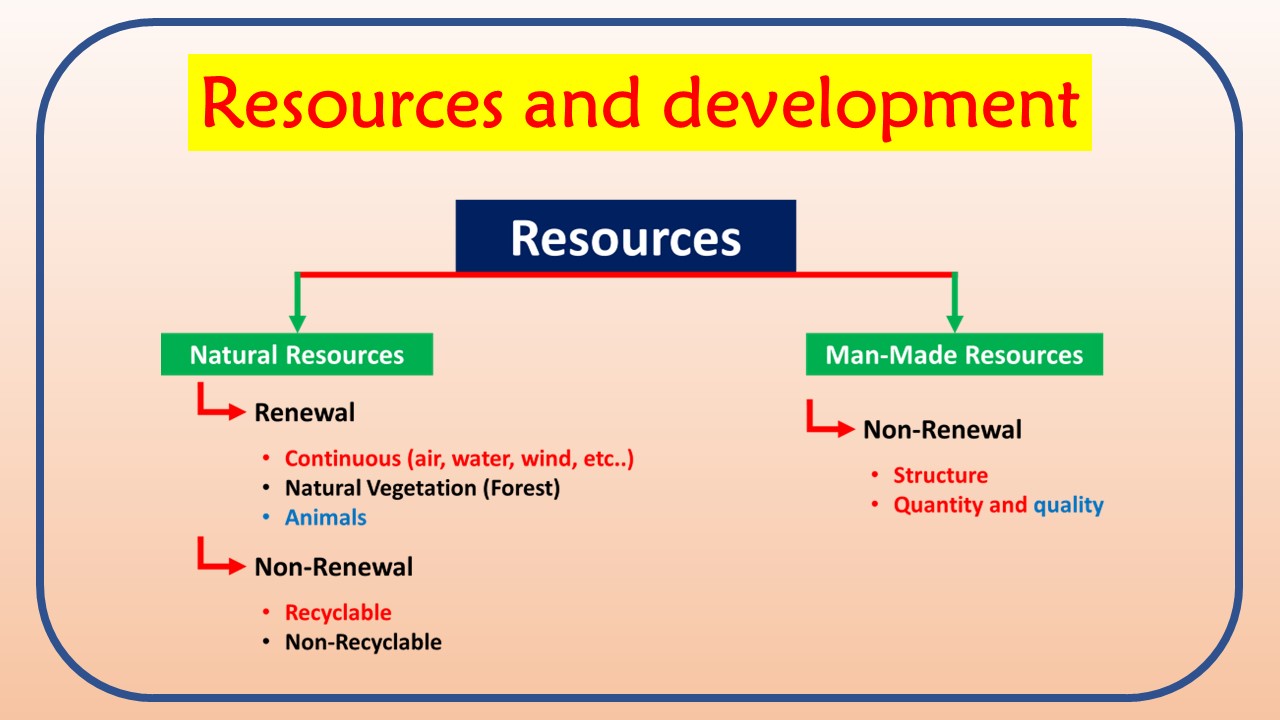