The word democracy comes from the Greek word “demos”, people or citizen of a state or country, and “kratos” means power; so, democracy can be “power of the people”.

People of the state or country choose their government through the election (voting).

Legislature – The power of legislature in India are exercised by the parliament.

All powers are vested by the constitution in the prime minister, parliament, and the supreme court.

Executive – Legislates make laws and the executive body executes them.

The Supreme Court is the top court and the last appellate court in India, and the Chief Justice of India is its top authority.

High Courts are the top judicial bodies in the states controlled and managed by the Chief Justices of States.

District Courts or, subordinate courts, are controlled and managed by the District & Sessions Judges.

An intelligent sharing of power among a legislature, executive and judiciary is very important to the design of a democracy.

Effects of power sharing in democratic states or country take a example of Belgium and Sri Lanka.

In this comparison we learn how democracies handle demands for power-sharing.

Note: 1. According to size, Haryana is the 21st state in India.

Major steps were taken by the Minorities (Tamil)

Conflictions Between Sinhala and Tamil

You might find the Belgian model very complicated, but these arrangements have worked well so far. They helped to avoid civic strife between the two major communities and a possible division of the country on linguistic lines.

Why Power Sharing is needed? 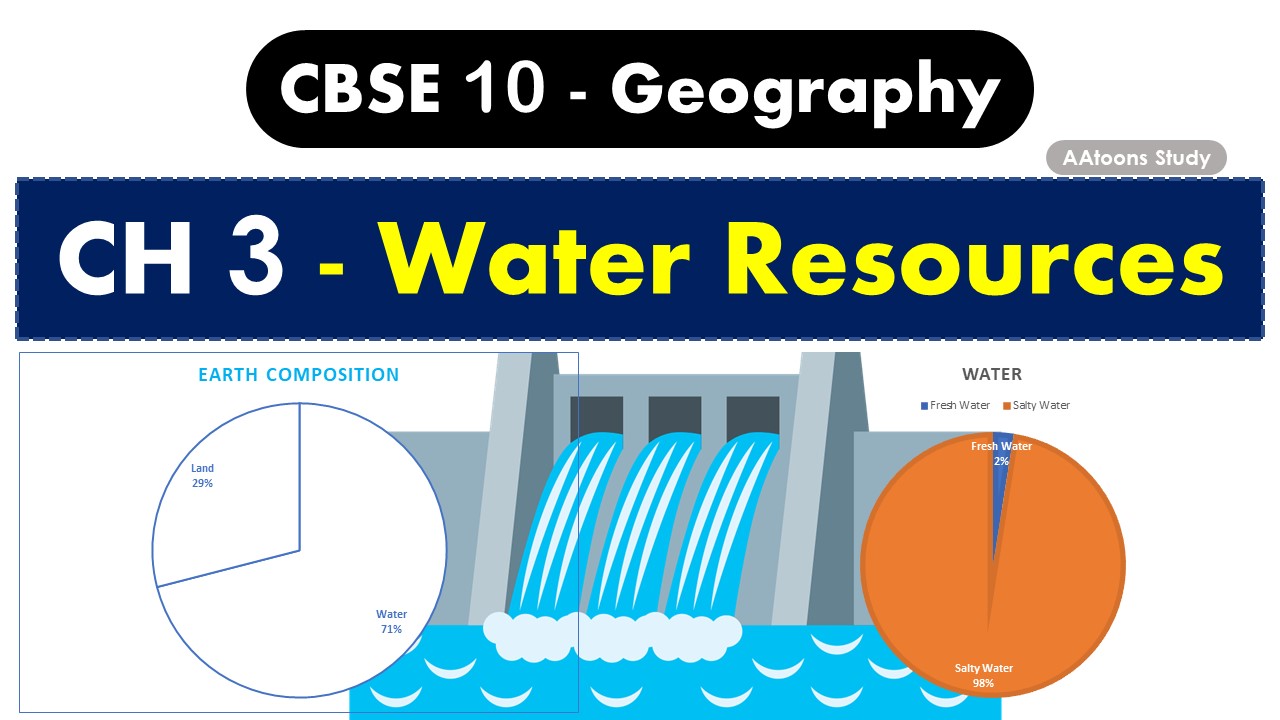