The word democracy comes from the Greek words “demos“, meaning people, and “kratos” meaning power; so democracy can be thought of as “power of the people”.

Democracy is a form of government in which the rulers are elected by the people.

All the people do not rule. A majority is allowed to take decisions on behalf of all the people. Even the majority does not rule directly. The majority of people rule through their elected representatives.

India is the largest democratic country in the world.

The army rule of Myanmar was not elected by the people, So Myanmar is a non-democratic country.

How do people choose their government?

Democracy is performed by a free and fair election. 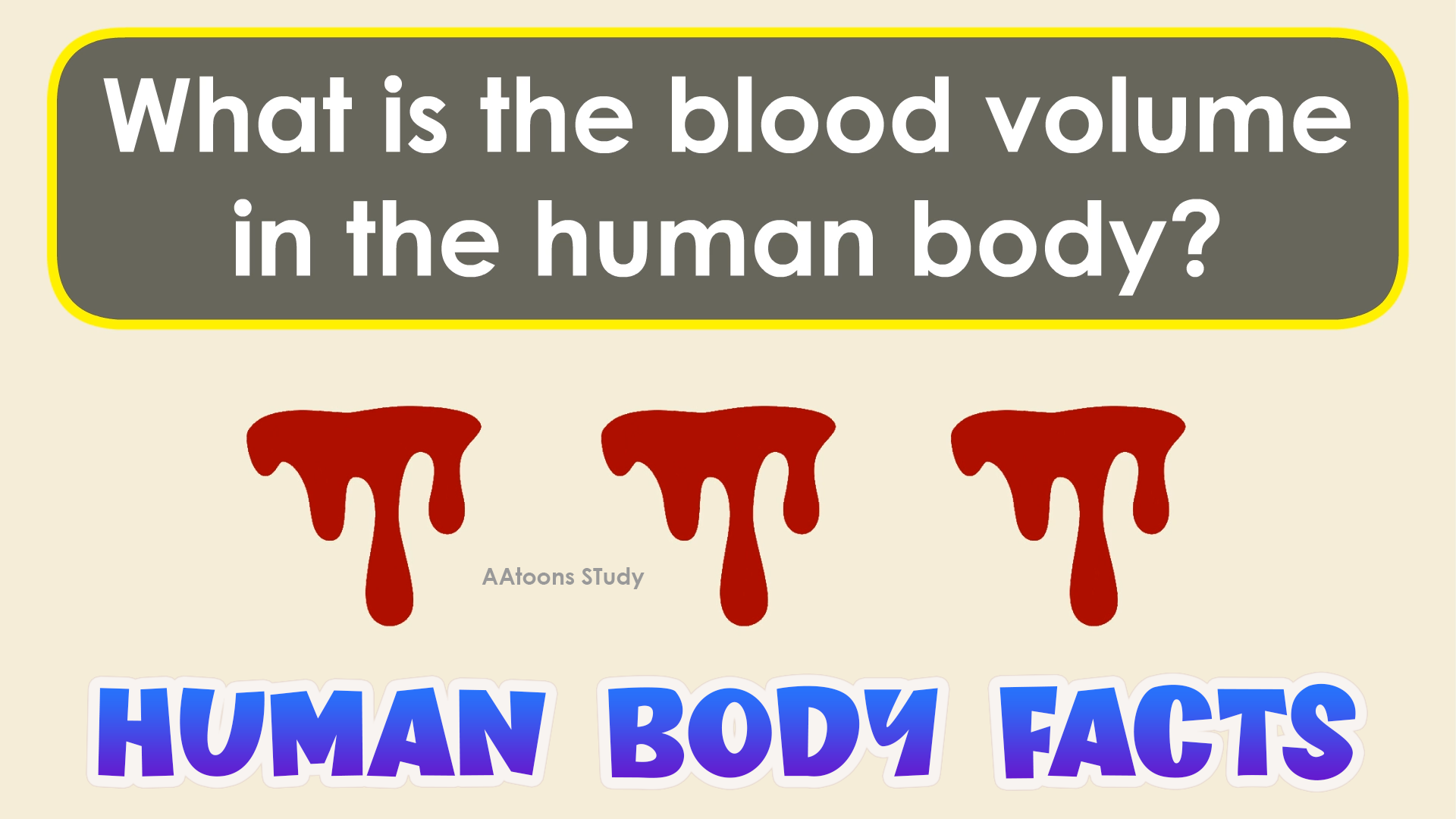 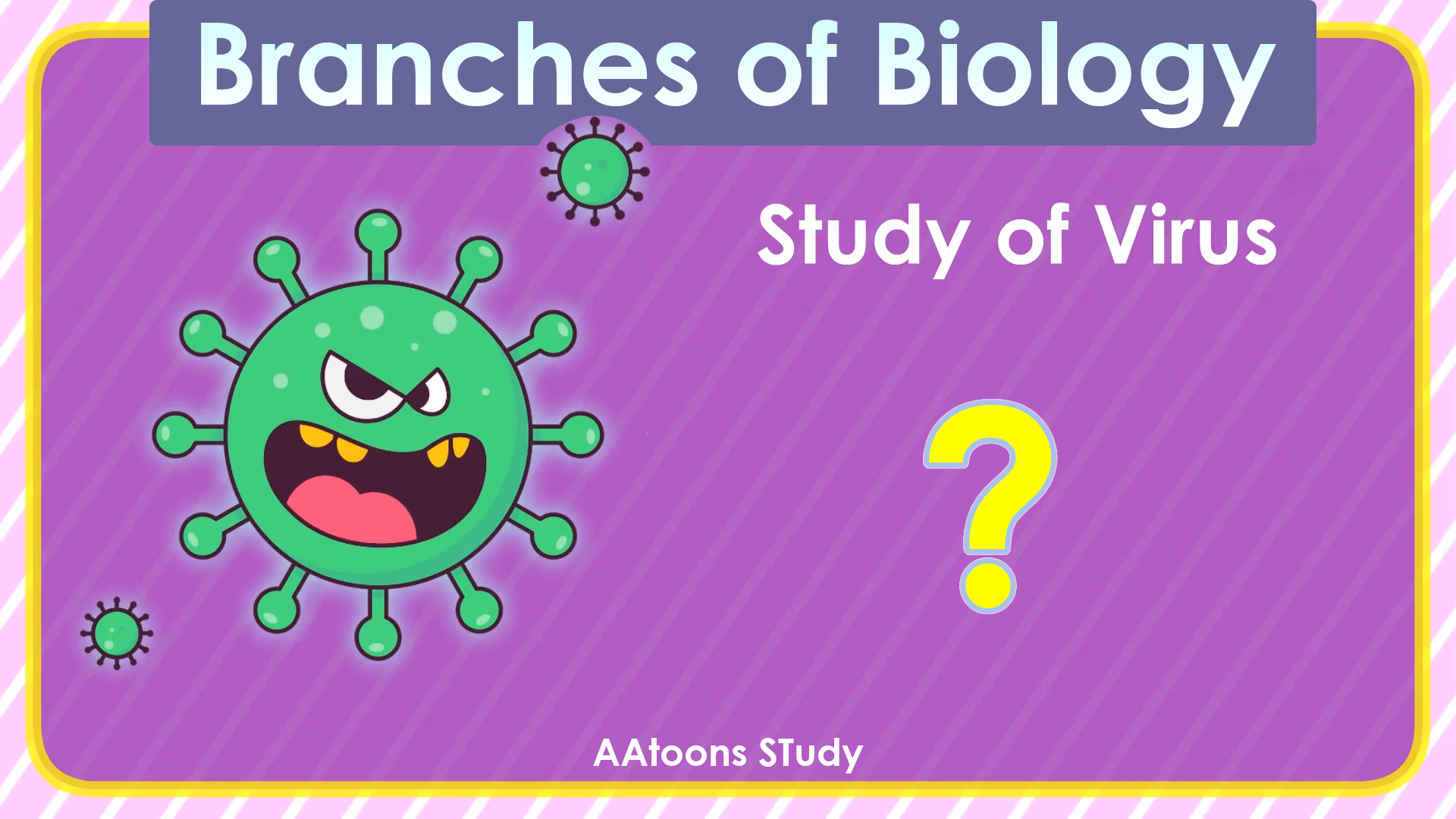 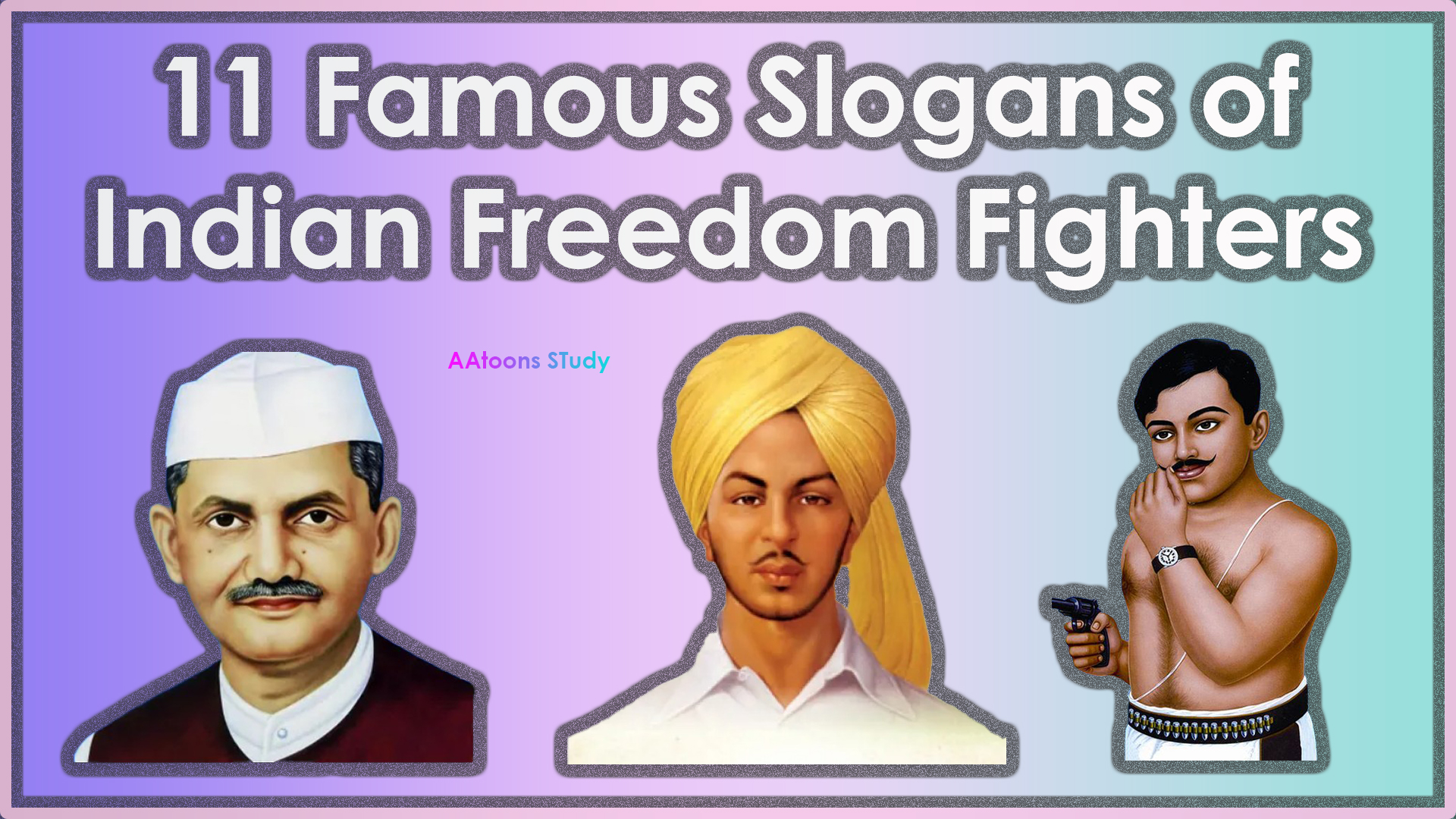