Computer network, two or more computers are connected with one another for the purpose of communicating data electronically. Besides physically connecting computer and communication devices, a network system serves the important function of establishing a cohesive architecture that allows a variety of equipment types to transfer information in a near-seamless fashion.

PAN is a computer network formed around a person. It generally consists of a computer, mobile, or personal digital assistant. PAN can be used for establishing communication among these personal devices for connecting to a digital network and the internet.

Bluetooth uses short-range radio waves. Uses in a WPAN include, for example, Bluetooth devices such as keyboards, pointing devices, audio headsets, and printers may connect to smartwatches, cell phones, or computers.

A local area network (LAN) is a computer network that interconnects computers within a limited area such as a residence, school, laboratory, university campus or office building.

Ethernet and Wi-Fi are the two most common technologies in use for local area networks.

Wireless LANs use Wi-Fi as it is built into smartphones, tablet computers and laptops. Guests are often offered Internet access via a hotspot service.

It covers the largest area than LAN such as small towns, cities, etc. MAN connects two or more computers that reside within the same or completely different cities. MAN is expensive and should or might not be owned by one organization. 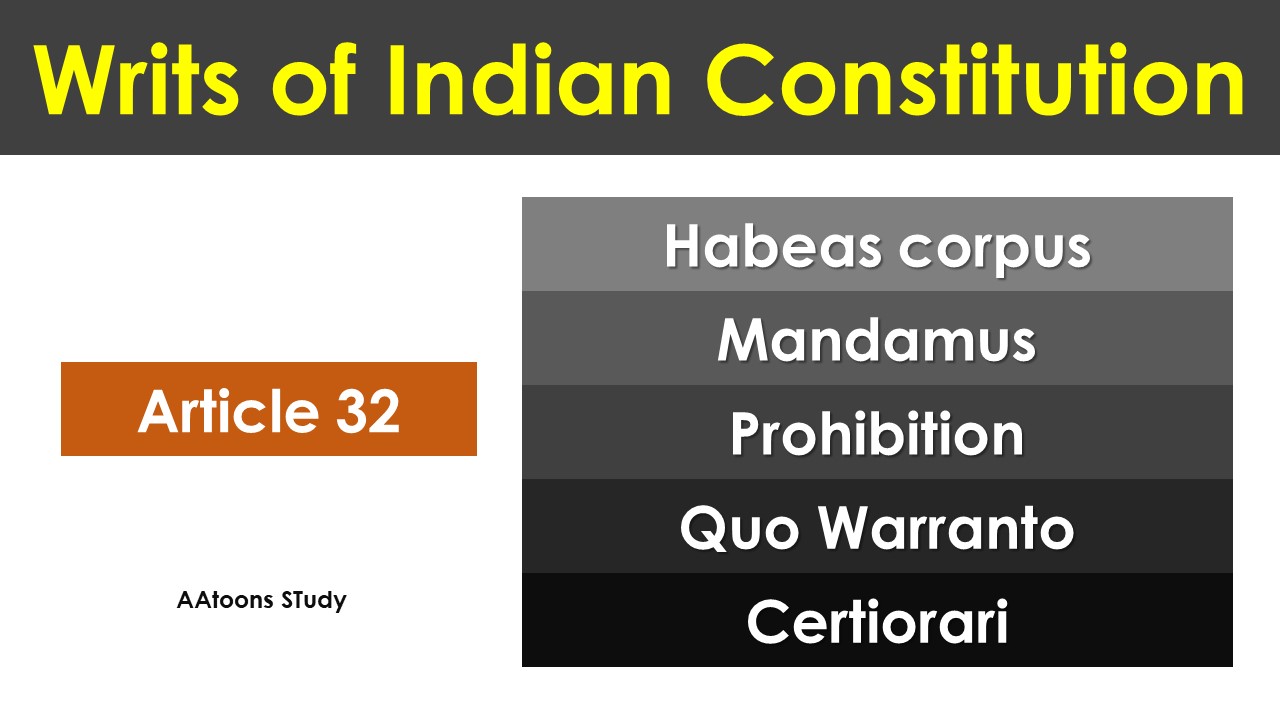 Writs of the Indian Constitution 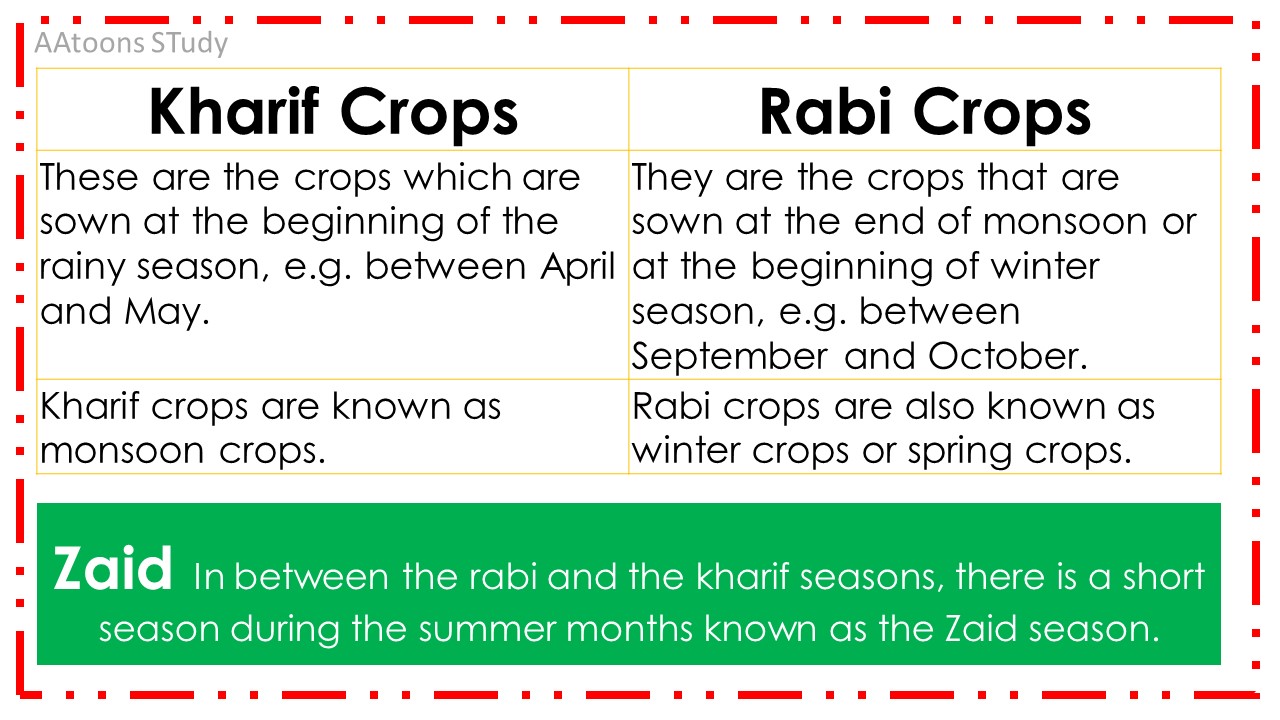 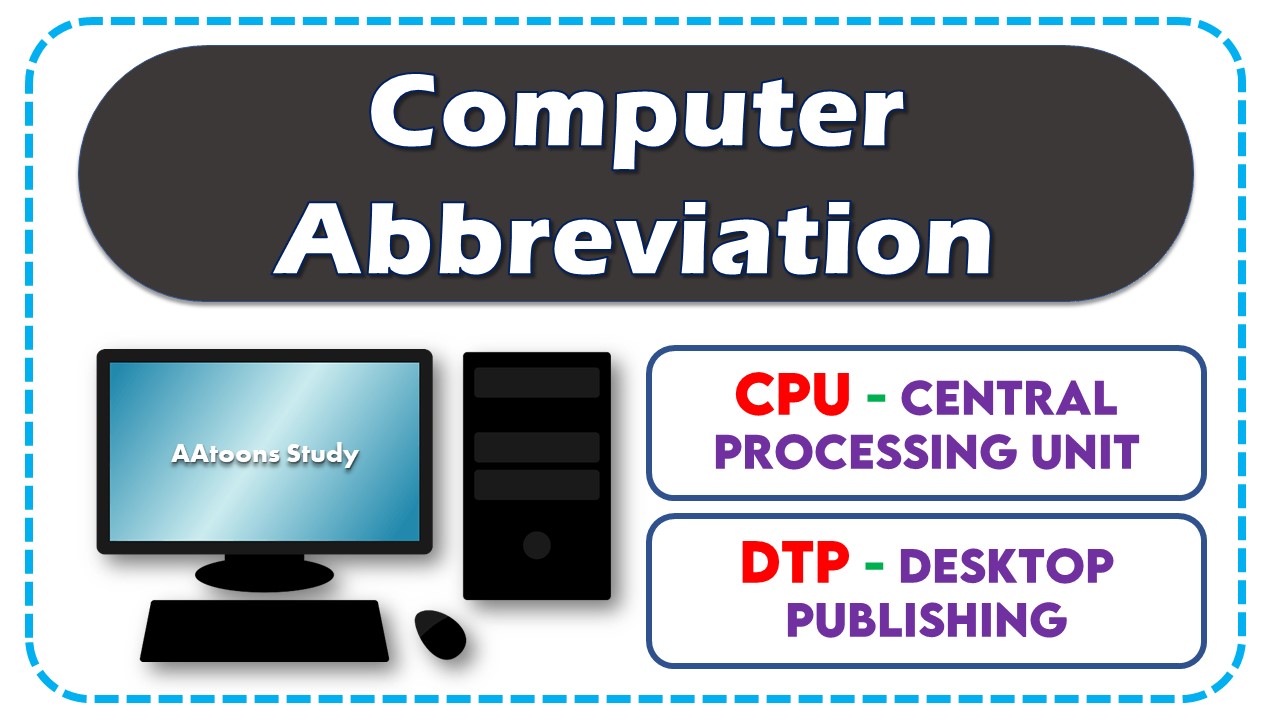