Some Facts regarding the population of Indians.

1. What do you mean by Census?

2. Mention the reasons for the population explosion in India.

3. Name the four most populated states of India?

4. Name the four most densely populated states of India.

5. According to the census 2011, Which state of India has the least density of Population and why?

Two problems of urbanisation in India are-

8. What do you mean by the ‘stagnation’ or stationary phase of Population growth? 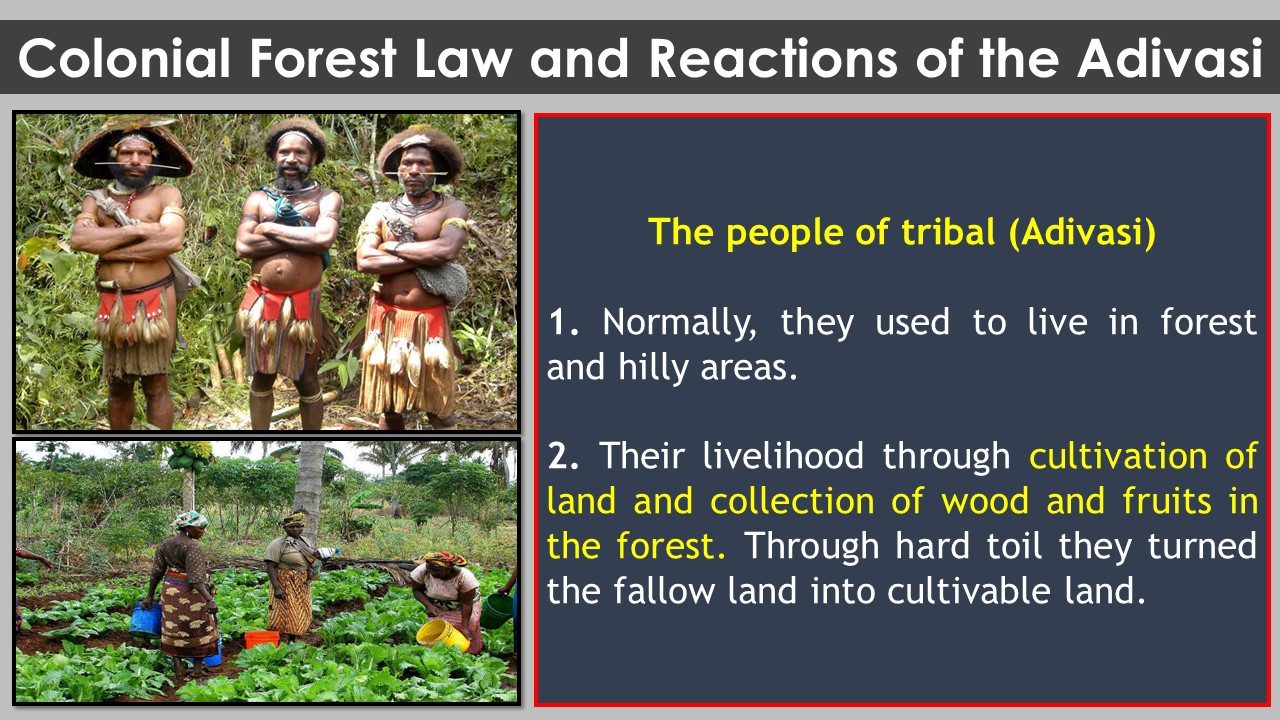 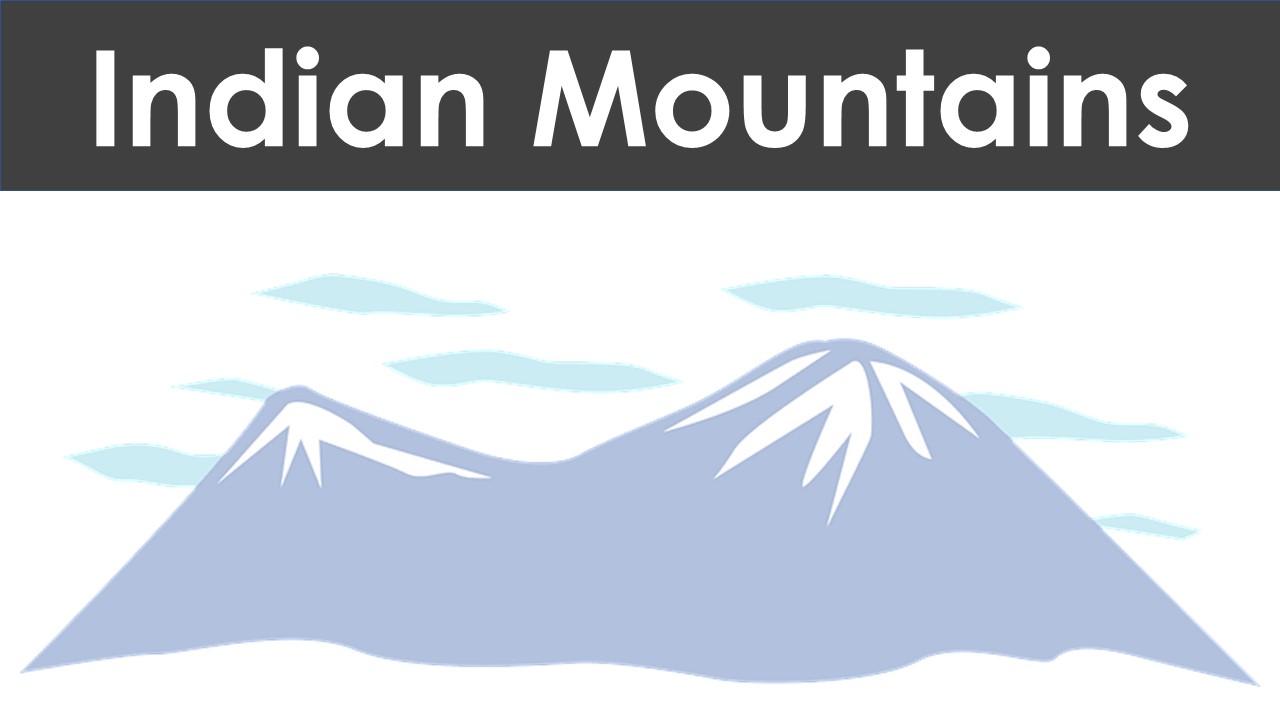 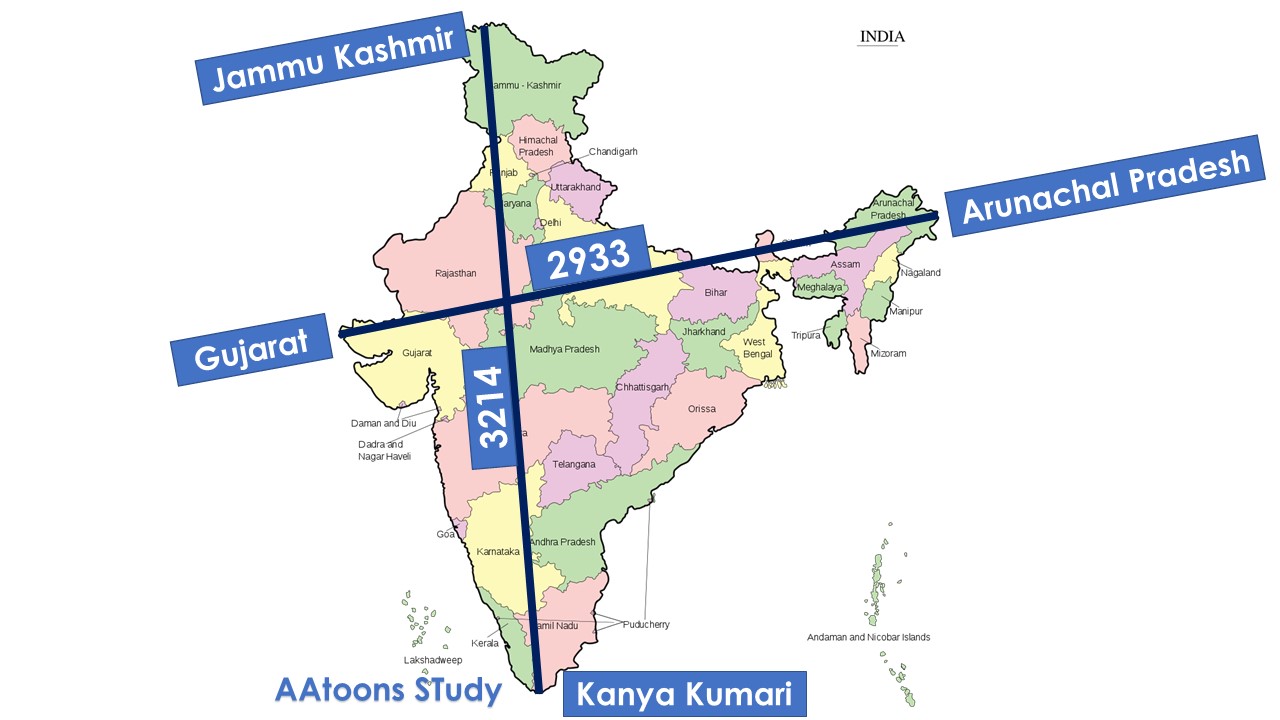