History comes from Greek ‘historia’, meaning ‘a learning or knowing by inquiry or investigation’.

History is the study of the past, and Herodotus has been called the “father of history.”

The study of History covers all aspects of human society including.

Social History is the history of the entire society in which we study the daily life of common people.

The history of food habits

(Note: – The spongy white rasgulla have been introduced in West Bengal in 1868 by a Kolkata-based confectioner named Nobin Chandra Das.)

History of Music and Dance

The history of clothes and dresses

wisdom in man which he used to build a variety of objects. 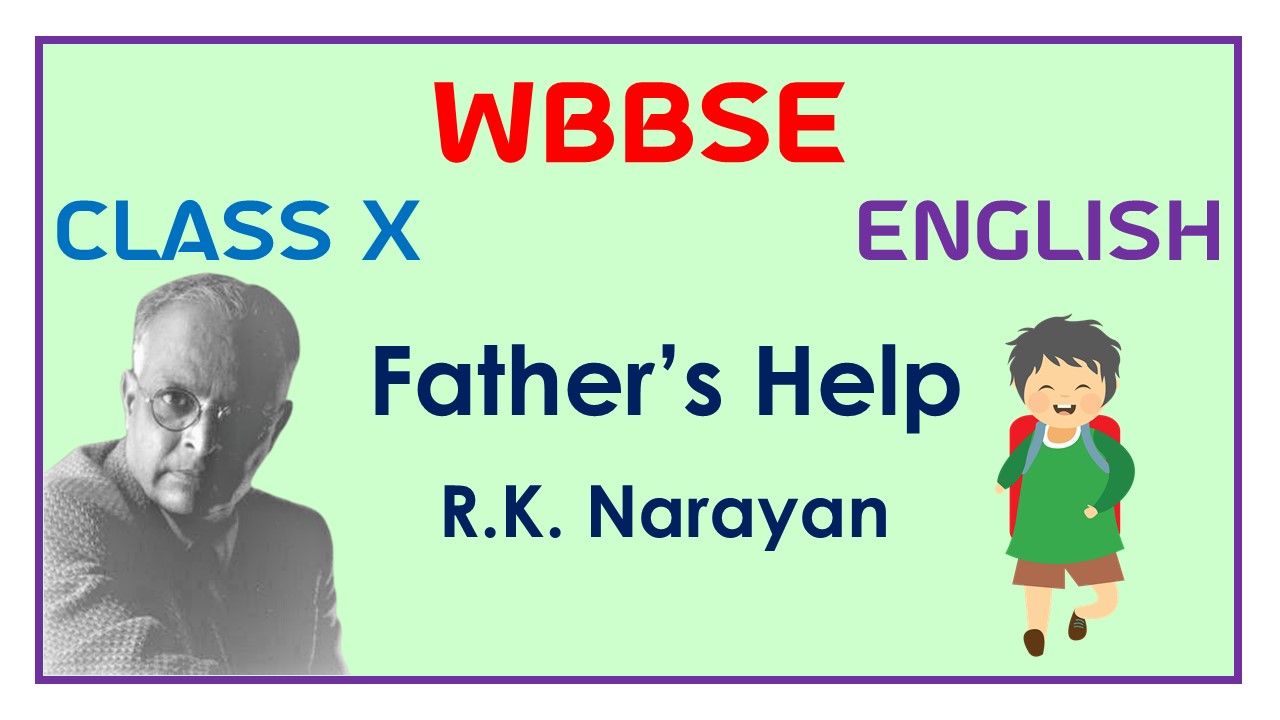 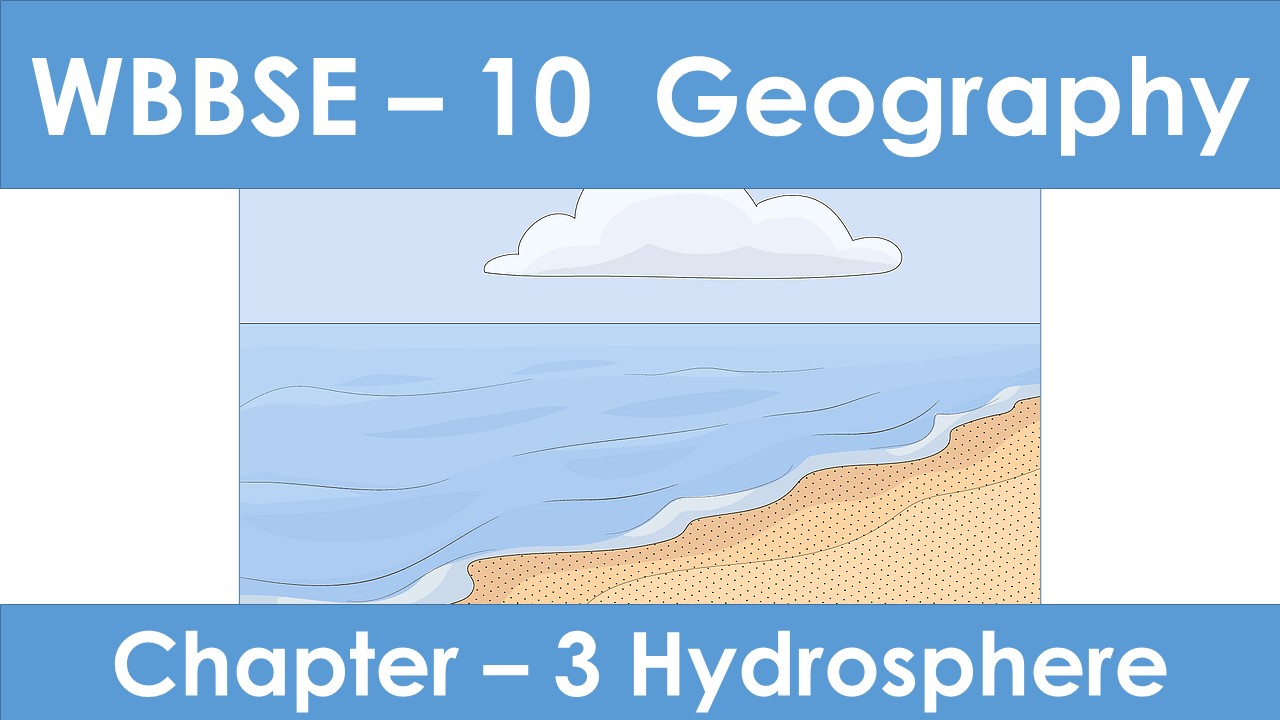 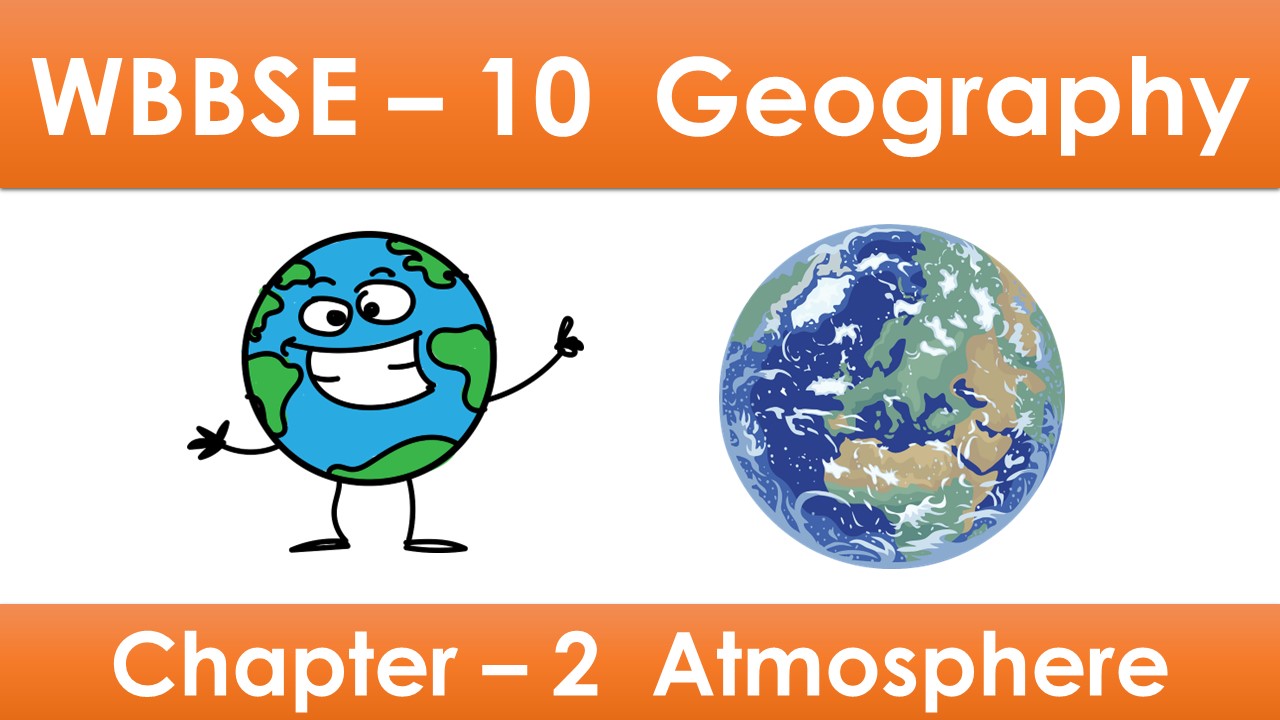