• These soils cover about 40 percent of the total area of the country.
• Alluvial soils are widespread in the northern plains and the river valleys
• Alluvial soil has been deposited by the Indus, the Ganges, and the Brahmaputra rivers. The entire northern plains (including parts of Arunachal Pradesh, Assam, Bihar (Almost entirely), Chandigarh, Delhi (Almost entirely), Haryana, Himachal Pradesh, Jammu and Kashmir, Madhya Pradesh, Punjab, Rajasthan, Uttarakhand, Uttar Pradesh, and West Bengal) are made of alluvial soil. These soils also extend in Rajasthan and Gujarat through a narrow corridor.
• It is also found in the eastern coastal plains, particularly in the deltas of Mahanadi, the Godavari, the Krishna, and the Kaveri rivers.

• They are depositional soils, transported and deposited by rivers and streams.
• These soils are loamier and more clayey in the lower and middle Ganga plain and the Brahmaputra valley.
• In the Upper and Middle Ganga plain, two different types of alluvial soils have developed, viz. Khadar and Bhangar.
• Khadar is the new alluvium and is deposited by floods annually, which enriches the soil by depositing fine silts.
• Bhangar represents a system of older alluvium, deposited away from the flood plains.
• Both the Khadar and Bhangar soils contain calcareous concretions (Kankars). 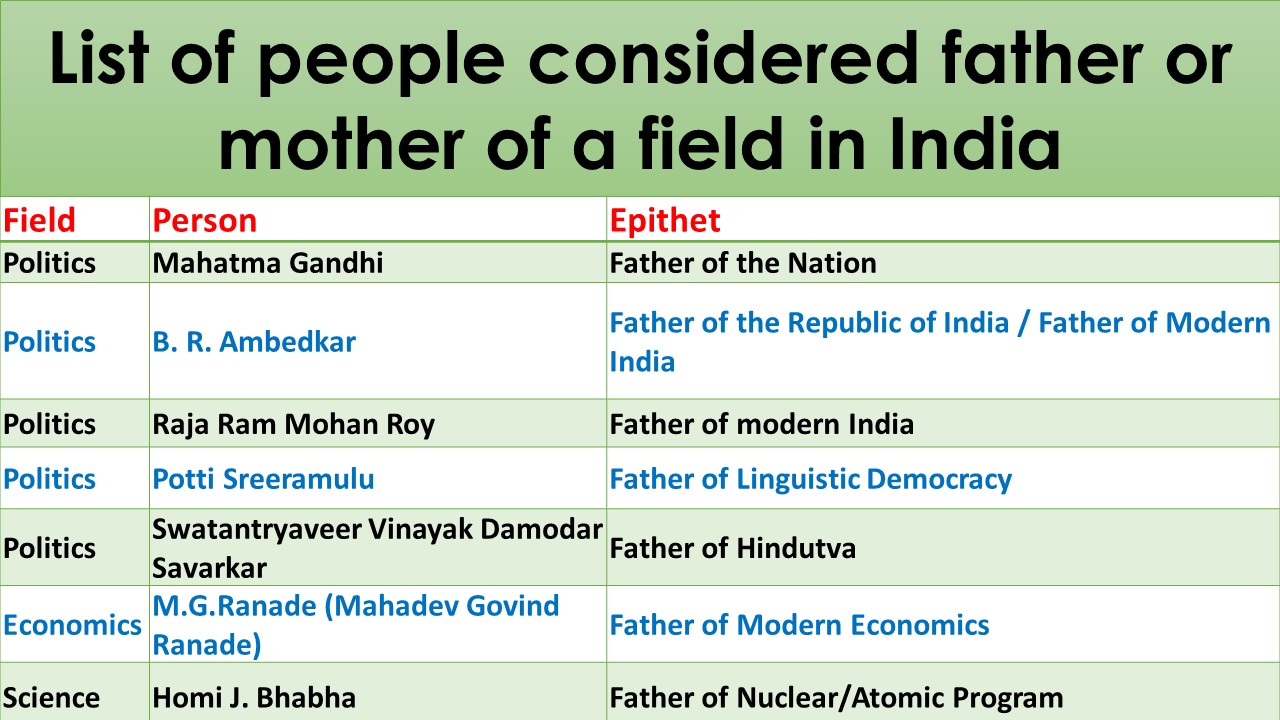 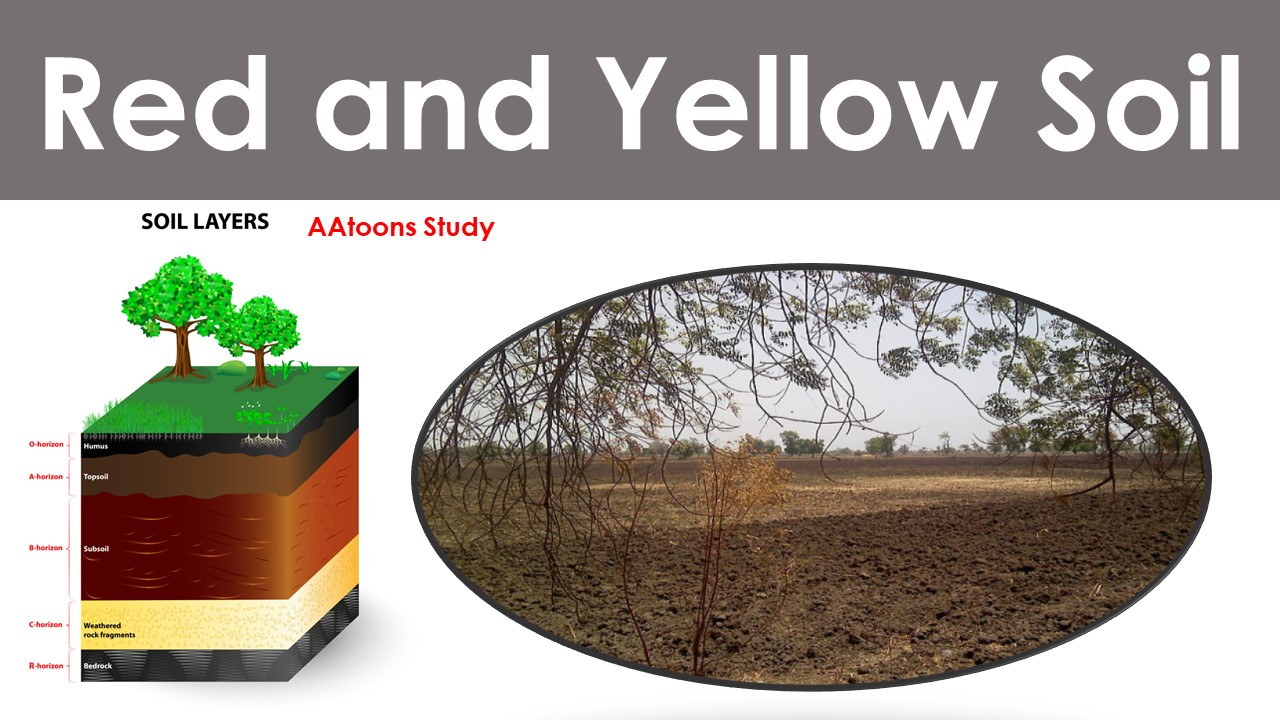